To Pursue his further education he enrolled himself into D.A.V. college Jalandhar from where he’s got his honourable degree of commerce and PGDCA. He was pro active with his multitalented activities as he was known as all rounder in cricket in those days. He played under seventeen series for Jalandhar zone.

If we explain him in music, he’s got a talent to play musical instruments with his mouth. Most often he plays DHAD(instrument) , BUGCHU(instrument) and TOOMBI(instrument) few of these have already been used to make original tracks. Sounds great… isn’t!!!!

When he started mixing these sounds into original tracks, he then realised that he has got the spark to work with music. He says that he was inspired from Album Dark & Dangerous by B21, song- Ghar Aja Sohneya and Viah Karva K.

His other inspiration is Prof. JR Garg who gave him a chance to perform in youth festivals. While giving his performances in youth festivals he decided to choose music direction as his career. With the Support of his elder brother Iqbal Singh Makkar he started his career and signed Miss Pooja for her first solo Track of her career “Rocking Gabhru” and introduced few more famous artists Lt.Romy Gill, Pappi Gill, Ashok Gill in the same project. 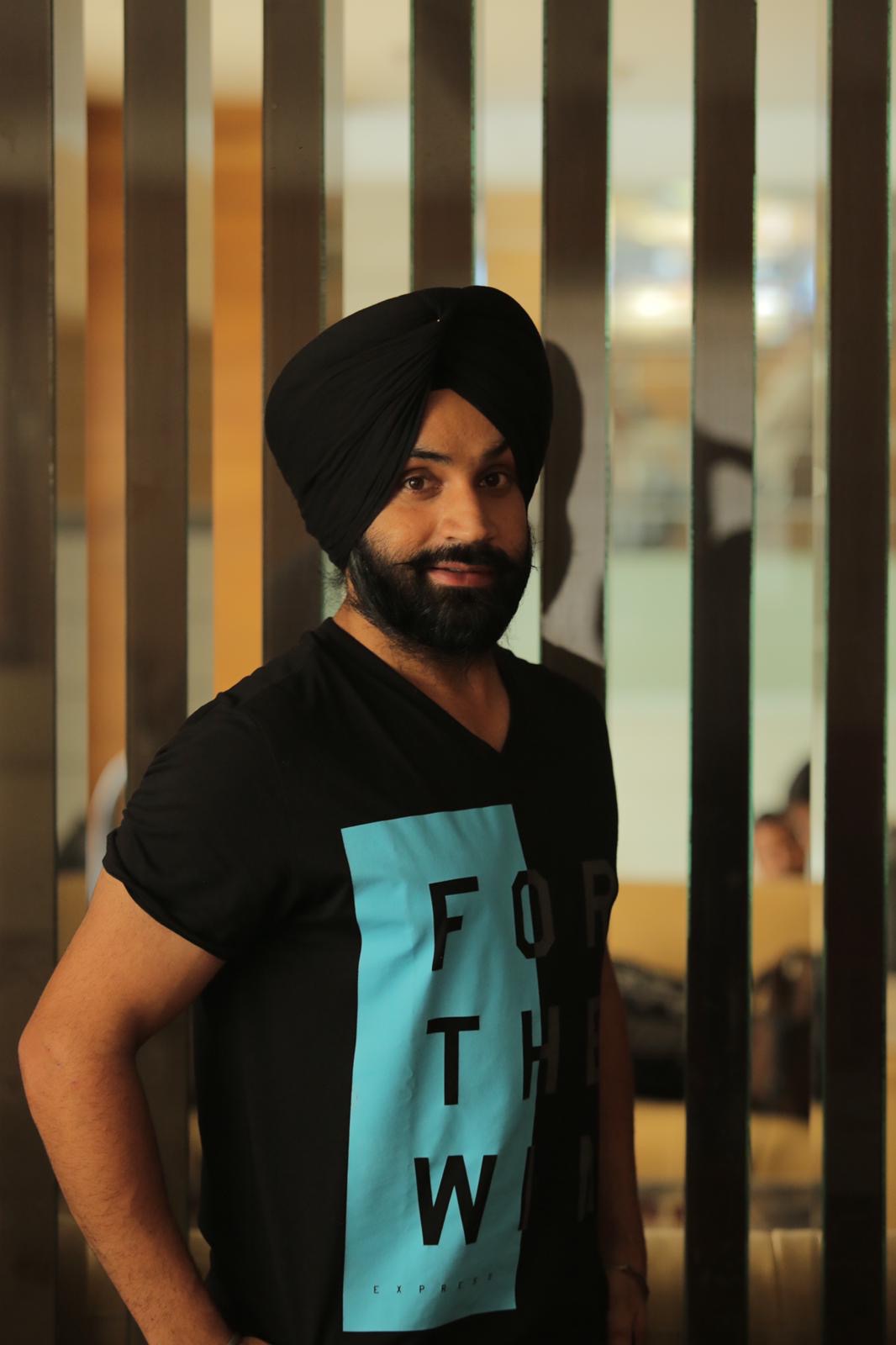